In previous posts, we saw how to assemble the pad and how to connect it to an arduino MEGA and use a very simple program to switch led on and of using the keypad. Now, this is getting a bit more complex as we will :

What the program will do

On startup, it will lights up every led in red, green, blue and white successively. It is just a test to verify that the 3 RGB pins of all leds are properly wired to the arduino.

Then, it will lights up all leds at once with random colors.

Then, when using a key :

Not really usefull… but it should show how all this works and get you started the the pad !

No magic here : I simply used Keypad library from Arduino’s playground. I used the MultiKey example provided with the library to get my code working.

How to get all leds switched on with different colors

(See here for some details on RGB leds and have a look here for PWM pins.)

But, although requiring much less pins, matrix have some drawbacks :  what if you want to ligh up B2 and C3 and also B2 to be red and D2 to be green ? All at the same time ?

One way is to switch all leds on and off successively. Or better (more efficient),

I noticed that waiting for 4ms was giving some fickering. I needed 3ms or less to get a “flicker free” display.  I finally get down to 300μs “led on” period. This is sufficient to get the maximum brightness and definitively get rid of flickering.

Here is a small video showing the same led pattern as above, starting with a 500ms period down to 2ms.

Because I needed to increase PWM frequency to make the matrix works. To do this, you need to change timers config. Pins 4 and 13 use timer 0. But… as timer 0 is used by Arduino’s core timing functions, you don’t want to mess with it. Do you ?

But why the heck did I want to change PWM frequency ! Because it too “slow” by default. On an Arduino MEGA, default frequencies are :

As stated above, I won’t be using pins 4 & 13. So frequency fo pins I use is a bit less that 500 Hz, that is, a period is a bit higher that 2ms. This is veeeeeeeery loooong… waaaaaay too long because I wait for 300μs and can only “wait” up for 3ms max anyway (not to get flickering). So, even for 3ms, that is around 1 and a half PWM period. This is not enough to get a stable color.

And now the code

I finally built up my very first library based on some OO code. It is to be used with an Arduino Mega and the Sparkfun’s 4×4 button pad.

As this is my first library, it may (does) require improvements… I know. But I hope it will at least get you started !

All the code is here on GitHub. 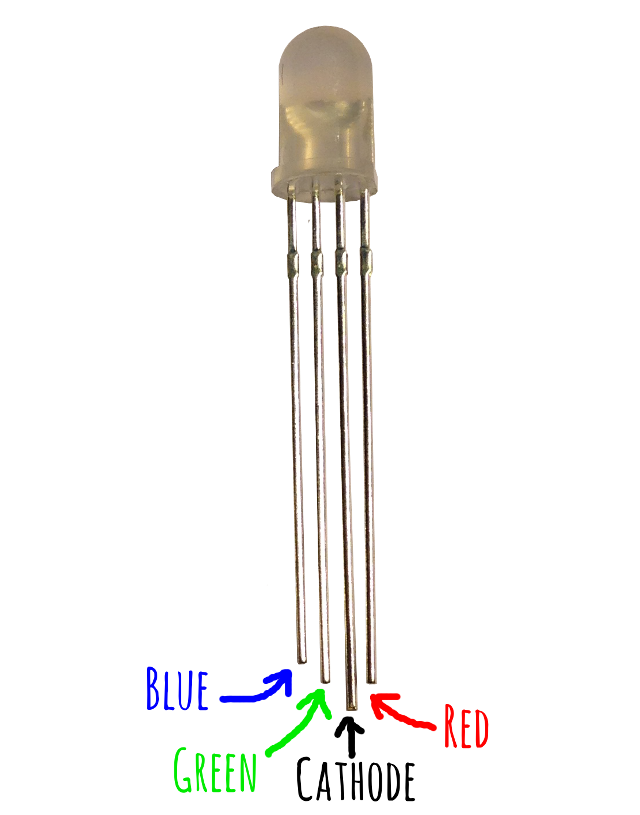 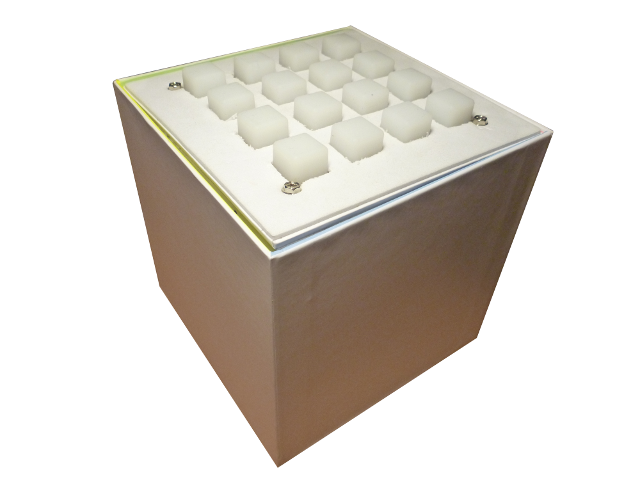 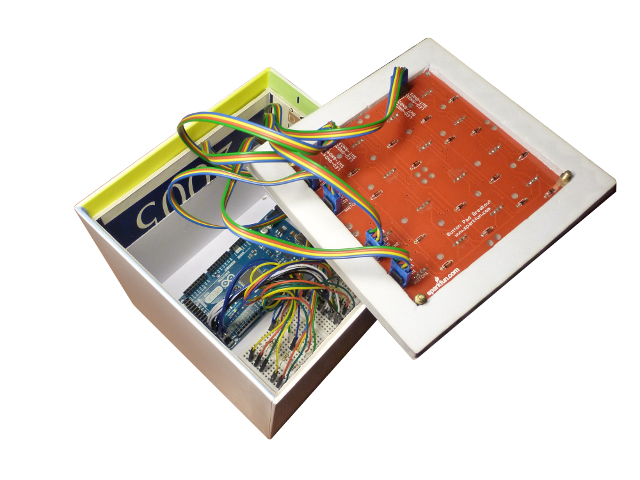 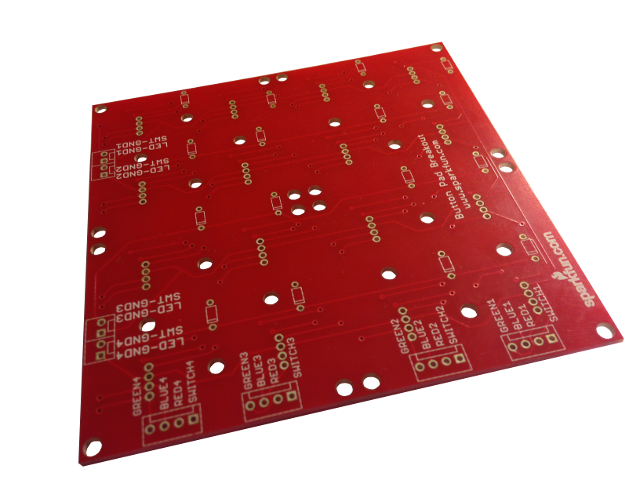 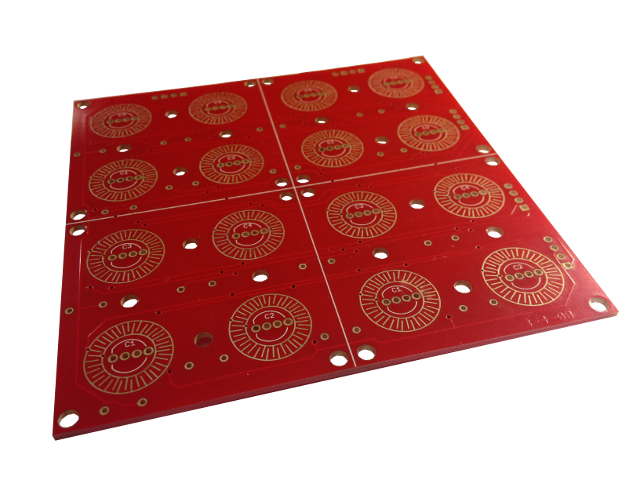 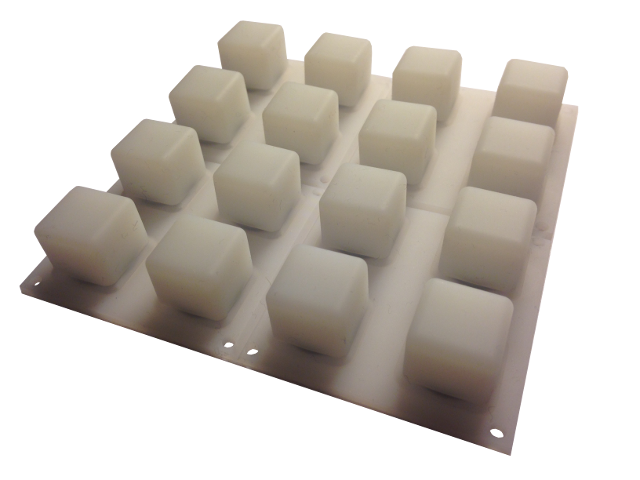 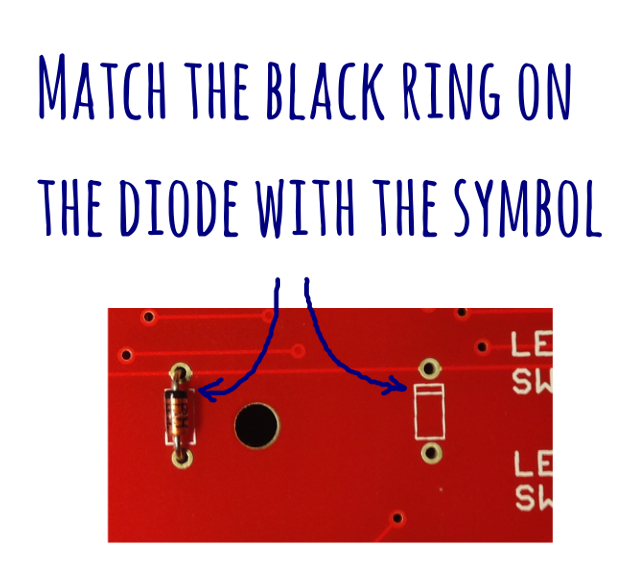 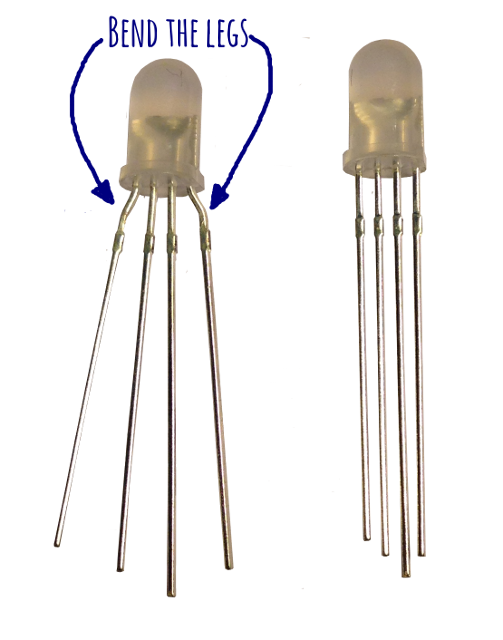 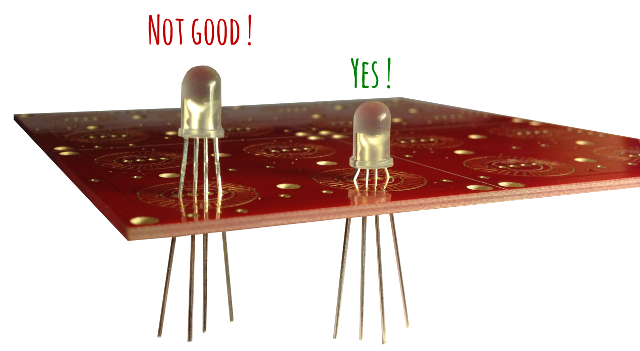 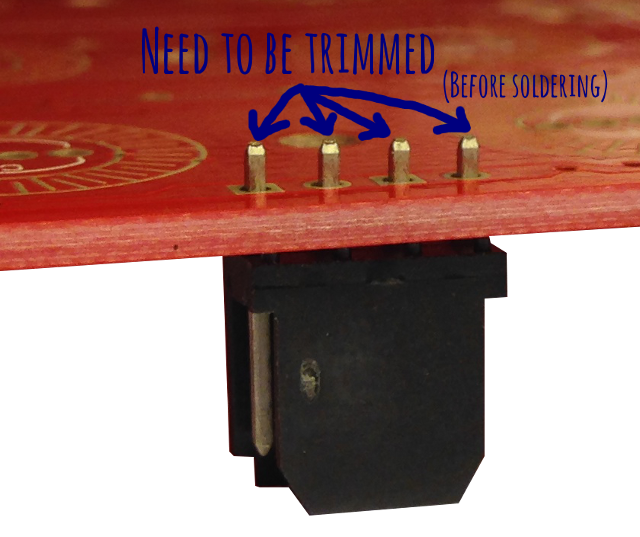 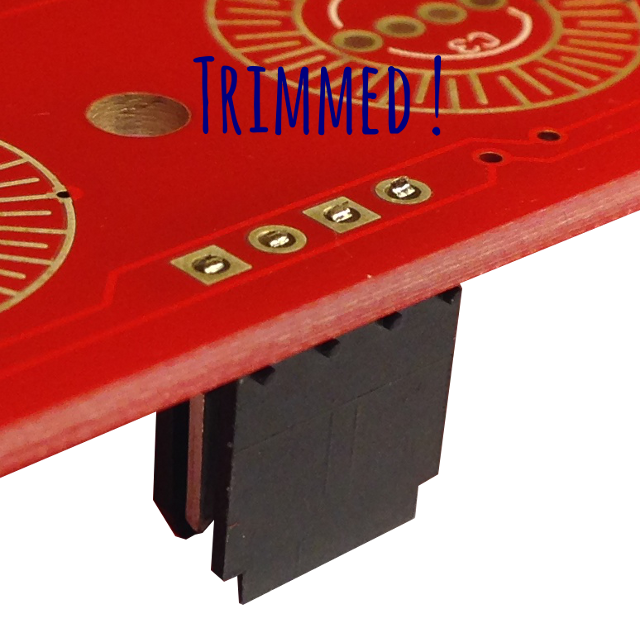 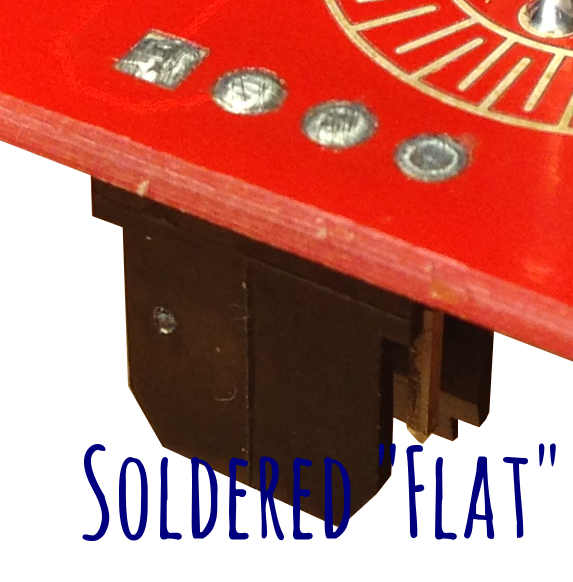 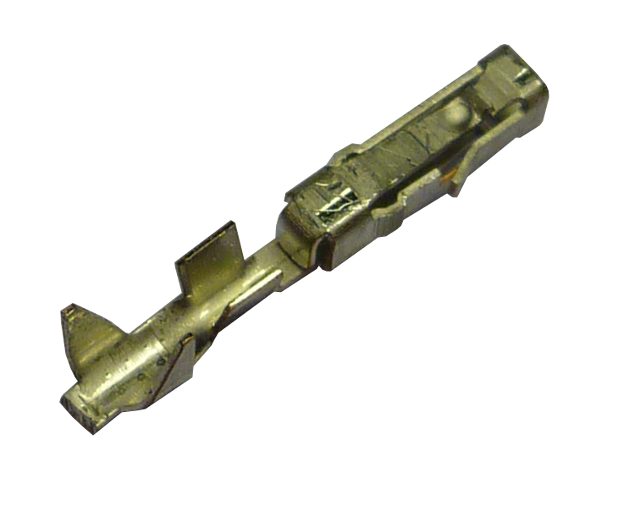 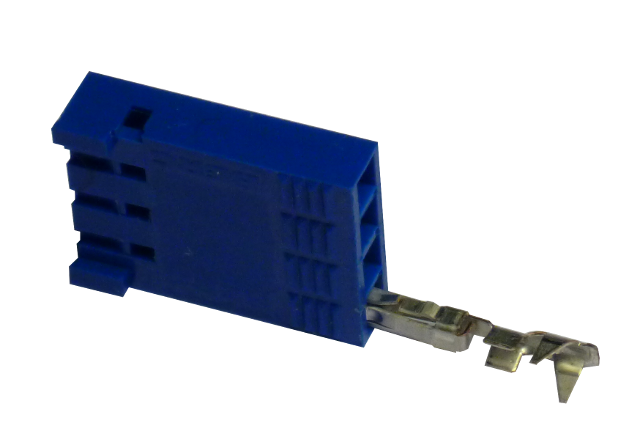 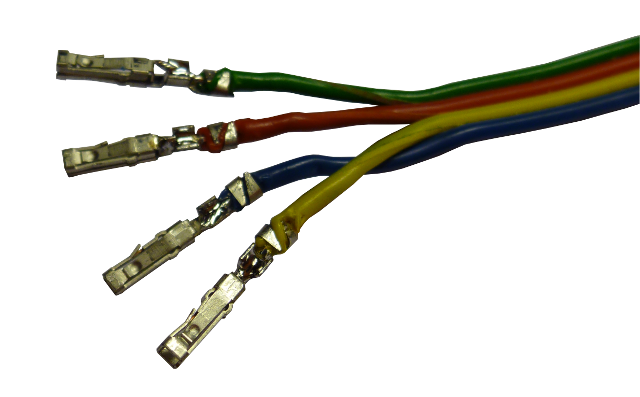 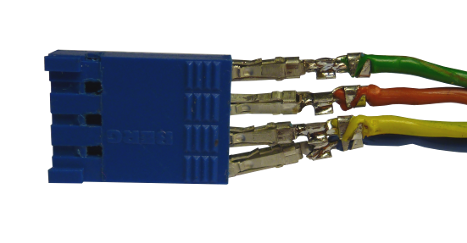